SOFTBALL AT MOJO UP SPORTS COMPLEX

Make the most of your game and play ball year-round at Mojo Up Sports Complex! With approximately 56,000 square feet of indoor turf, your community facility is here to give you the best indoor space to play and train in the area. Throughout the year, there will be baseball training groups, clinics, camps, individual lessons, leagues, games, player showcase events and much more at Mojo Up! 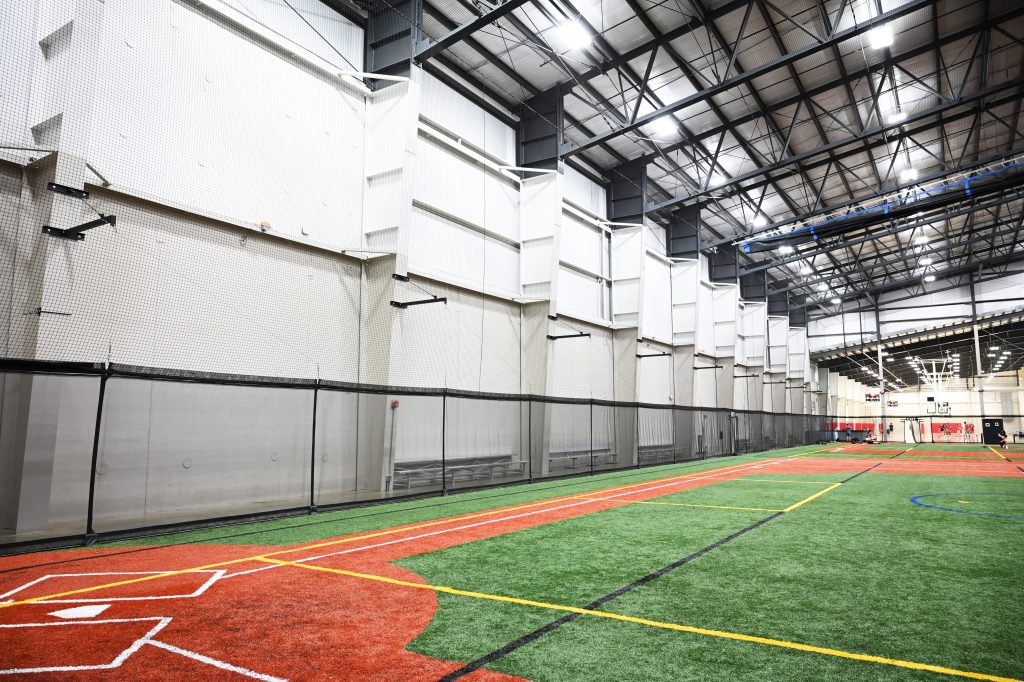 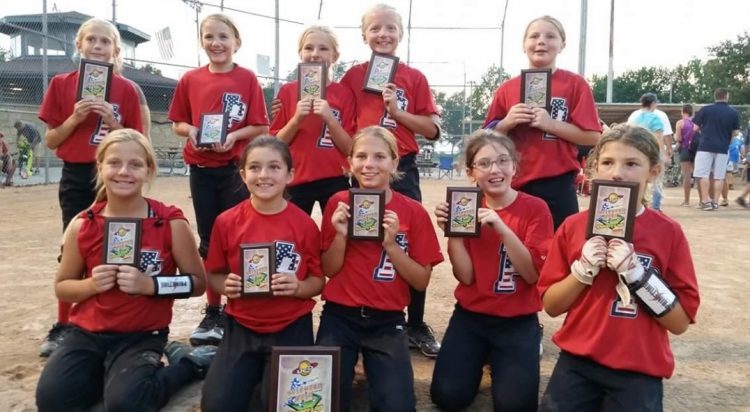 Mojo Up Sports Complex hosts a number of high-quality softball trainers for your child’s development. See below for pricing and information about our instructors. 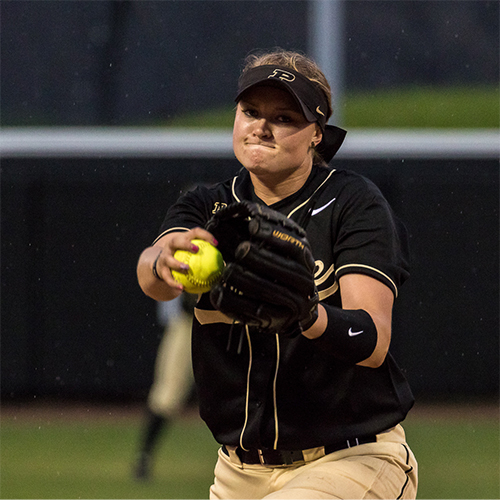 Katie Johnson has played fast pitch at every level including high school varsity, USSSA, ASA, ASA Gold, Premier, Big 12, AND Big 10. She has umpired fastpitch softball since she was twelve, worked softball clinics since she was sixteen, given lessons since she was seventeen, and coached her first high school varsity team at the age of nineteen. She played two years at Iowa State University, where she broke the Iowa State University freshman record for innings pitched (210.0) and the second-most strikeouts ever by a freshman (140). After two years, she transferred to Purdue where she competed as a pitcher and outfielder. She is an Academic All-Big 12 and All Big-10 Team selection and an NMUA All-America Scholar. Katie graduated in December of 2017 from Purdue with a degree in Kinesiology with a specialization in Movement & Sports Science. She currently resides in Fishers, where she is an ABA Therapist for kids with autism and a personal trainer. Katie gives pitching, defense, slapping, and hitting lessons. 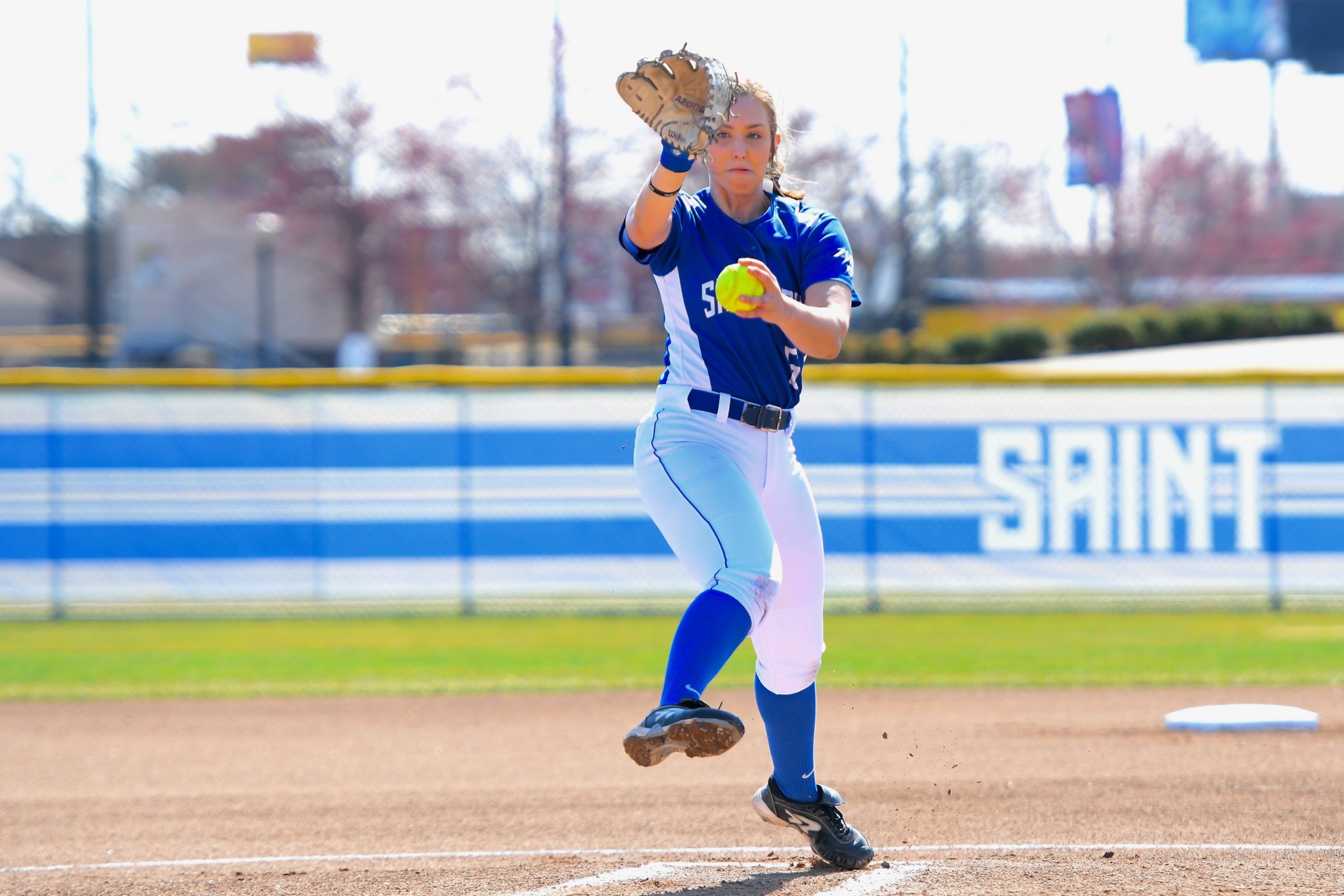 Aubrey played 3 years at St. Louis University as a left handed pitcher, hitter, and outfielder.  She pitched the final 11 innings of SLU’s 5-4, 15-inning win in the series opener at George Mason, striking out 11.  She received A10 Pitcher of the Week accolades following.  She was a 4 year letter winner in high school at Highland High School where she earned All Conference Honors all 4 years.  As a senior she eared St. Louis Post Dispatch All-Metro Player of the year with a 1.33 ERA along with 161 strikeouts and a .433 Batting average along with a .646 slugging percentage.  She played travel ball for the Black Widows out of Southern, IL. 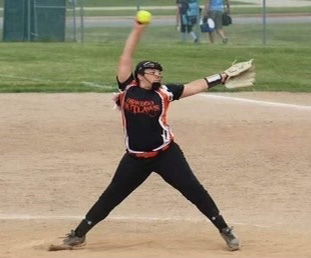 Jaydin Hodges started playing at the age of 13 for the Oswego Outlaws out of Illinois after beginning rec ball at the age of 7. She played all 3 years (senior season cancelled due to covid) of high school softball at West Aurora High School in Illinois with most of her time on the mound and as a corner infielder. Softball brings her a ton of joy and she started coaching following high school graduation after being sidelined following shoulder surgery. She has spent the last two summer’s coaching 14U and 16U and has really loved teaching the younger generation how to grow into the player that they wish to become.  She is currently a student at Ivy Tech to studying pharmaceutical marketing.

At Mojo Up Sports Complex we offer training groups for all ages and skill levels. If you are brand new to the game of softball, or a high-level travel player, our coaching staff will provide instruction, drills, and feedback that will improve your game! Matt Nicholson is the lead instructor of our training programs.